It’s not surprising that the world’s most expensive painting ever sold at auction is a masterpiece of Leonardo da Vinci. In November 2017, his Salvator Mundi was sold for more than $450 million at auction at Christie’s in New York. This sale shattered all previous records for works of art sold at auction. The mind-boggling price reflects the extreme rarity of Leonardo da Vinci’s paintings. There are fewer than 20 proven as being from the artist’s hand, and all but Salvator Mundi are in museum collections.

Thirty copies and variations of the work by pupils and followers of Leonardo have been identified. Long thought to be a copy of a lost original covered with a new coat of paint, this one was rediscovered, restored, and exhibited. Several leading scholars believe it to be an original work by Leonardo da Vinci, while other specialists dispute this attribution.

Saving For the Future

Even though the authenticity of this work of art is questionable, someone took the risk of spending such an incredible amount of money on it. Because buying art is a way to show an individual wealth and prestige. That’s human nature. Having a Leonardo is not only a financial investment. It adds a personal value – you are the person who owns a Leonardo. Art flatters vanity.

It is also a way for people with a sixth sense of art to determine when certain styles will attract attention, whether because of their beauty or radical form. Some paintings may have had little or no value at the moment of their creation and do not seem like a good investment. Decades later, however, this might change and double their investment.

More and more people see art as a financial product or just another investment and enter this market. We don’t even have to hang something on our wall or lock in our safe now. Tokenization and fragmented ownership make it possible for everyone to buy affordable shares in works of art. People can invest in manageable amounts. Access to art is getting easier, thanks to blockchain-enabled platforms.

With that said, let’s get back to Christie’s auction house. After the auction house sold the world’s first NFT artwork, a collage of digital images, for the impressive sum of $69.3 million last year, NFT pieces attracted more and more attention. 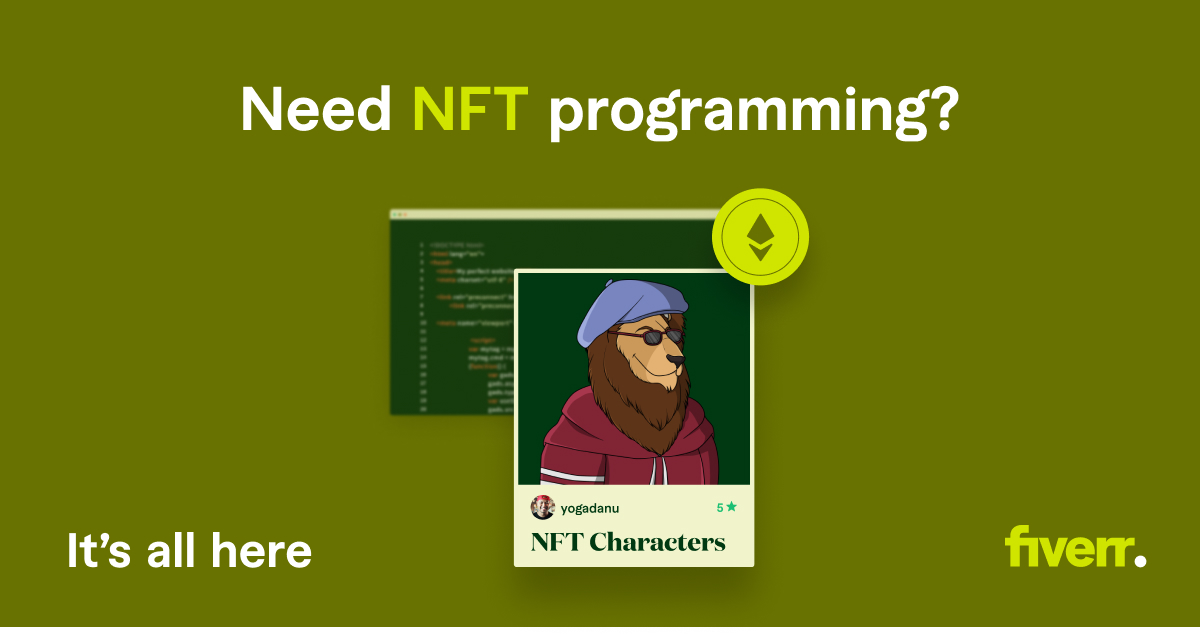 NFT (non-fungible token) transforms digital artwork and other things, such as videos or images, into a one-of-a-kind asset. Anyone can trade these assets through the blockchain system. The innovation accumulates serious revenue for many artists, musicians, influencers, and investors who put in serious sums to own the NFT version of a digital image. For example, the selling price of Jack Dorsey’s first Tweet was $2.9 million. A video showing basketball star LeBron James’ dunk cost over $200,000 to his new owner, and the NFT version of a popular GIF image of a flying cat from 10 years ago sold for $600,000.

However, non-fungible tokens aren’t a new technology. Crypto Kitties, a digital game on Ethereum’s crypto platform allowing users to gain and sell unique virtual cats saved on the cryptocurrency’s blockchain system, is being held up as one of the original examples of NFT technology.

Imagine the NFTs as digital certificates of ownership and uniqueness. For the first time in history, the blockchain provides a 100% reliable way to verify the authenticity of a digital asset.

How to create NFT?

Part of this interest comes from people who want to support the work of independent artists. The payoff for many artists, musicians, influencers, and others is considerable, with investors spending a lot of money to own NFT versions of digital images. Investors are intrigued to get digital artworks transformed into a one-of-a-kind, verifiable asset. And again, let’s not forget vanity.

Anyone can create and sell an NFT. All it takes is a digital wallet, the purchase of some Ethereum, and a connection to the marketplace for NFTs, where we will upload our content and turn it into NFTs or crypto art. Even if we are not digital art creators, we can always commission an independent artist to create our unique NFT project. Our ultimate authenticity.

Manage Cookie Consent
We use technologies like cookies to store and/or access device information. We do this to improve browsing experience and to show personalized ads. Consenting to these technologies will allow us to process data such as browsing behavior or unique IDs on this site. Not consenting or withdrawing consent, may adversely affect certain features and functions.
Manage options Manage services Manage vendors Read more about these purposes
View preferences
{title} {title} {title}
Libra Café
Proudly powered by WordPress Theme: Revelar.
Loading Comments...
%d bloggers like this: